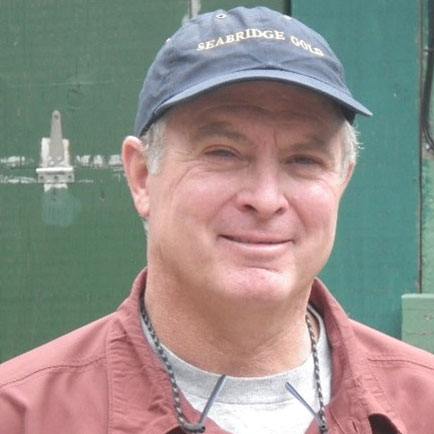 Mr. Fronk, a graduate of Columbia University from which he holds a Bachelor of Science in Mining Engineering and a Master of Science in Mineral Economics, has over 35 years of experience in the gold sector primarily as a senior officer and director of publicly traded gold exploration/development companies.

​​​​​​​Mr. Fronk was appointed to the Board in January 2017 and serves as the Boards Non-Executive Chairman.  In 1999, Mr. Fronk co-founded Seabridge Gold Inc. (“Seabridge Gold”), a US$1.5 billion market cap company with proven and probable gold reserves exceeding 45 million ounces and one of the world’s largest resource bases of gold and copper. He currently serves as Chairman and as the Company’s CEO, a position he has held since inception. 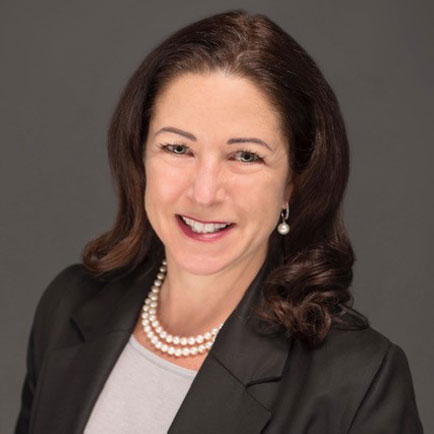 Prior to joining Paramount, Ms. Goldman spent 20 years in capital markets with Canadian based boutique and bank owned firms, and most recently as Managing Director Institutional Equity Sales for Desjardins Securities. Over those years she developed strong working relationships with institutional investors throughout Canada, the US and the UK, and helped to connect numerous public companies to key investment decision makers and improve their market profile. Ms. Goldman holds Bachelor of Commerce with a Major in Finance from Concordia University. 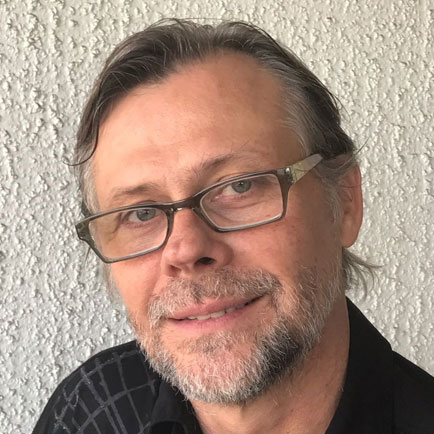 Mr. Van Treek is the COO and a director of Paramount Gold Nevada Corp. and been with the Company since February 2015. He was formerly the Chief Operating Officer and V.P. Exploration of Paramount Gold and Silver Corp. and served in this role from January 2011 through the April 2015 merger with Coeur Mining, Inc. He has over 30 years of progressive global experience in all stages of mineral exploration and operations in multiple jurisdictions including:  many in south America, Mexico, US, Canada, and West Africa. Prior to joining Paramount, for ten years he held various senior positions at Teck Resources Ltd. and most recently he managed the production geology, resource modeling and exploration programs at Teck’s Quebrada Blanca mine in Chile. Prior to his experience at Teck, Mr. Van Treek held positions with Placer Dome and other junior exploration companies. He is a graduate geologist from the University of Chile, which is host to the oldest and most respected geology department in the Country. 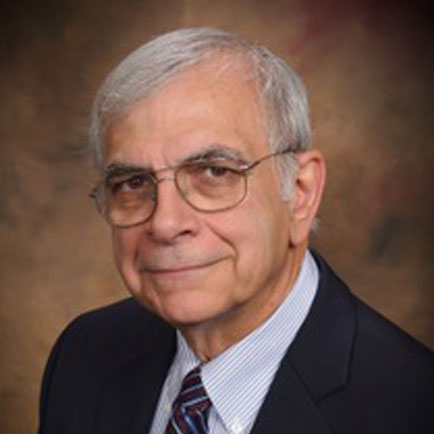 Dr. Carden has more than 35 years in experience in exploration management, teaching, research and has taught undergraduate geology courses at Western Colorado University. He has been a director of Paramount Gold Nevada Corp. since February 2015 a director of Paramount Gold and Silver Corp. from September 2006 through the completion of the merger with Coeur Mining, Inc. in April 2015. Since 2001 he has been a geologic consultant and a director of several junior resource companies each which were TSX Venture Exchange listed companies. Dr. Carden worked as a senior exploration geologist for Exxon Minerals, Atlas Precious Metals, Tenneco, and Echo Bay Mines and later was Director of U.S. Exploration from 1992 until 1998 for Echo Bay Mines. From 2010 to the present, Dr. Carden has acted as a geologic consultant to Otis Gold Corp. He is a Licensed Geologist in the State of Washington. Dr. Carden received his B.Sc. and M.Sc. in geology From Kent State University in Ohio, and his doctorate in geology from the Geophysical Institute at the University of Alaska.

Mr. Gonzalez-Urien currently serves as a member of the board of directors of Seabridge Gold since January 2006 and as a consulting geologist for Seabridge since March 2003, and has been a director of Paramount Gold Nevada Corp. since February 2015 and a director of Paramount Gold and Silver Corp. from March 2009 through the merger with Coeur Mining, Inc. in April 2015. He is an exploration geologist with over 30 years of experience in the mining industry. From 1989 through 2001 Mr. Gonzalez-Urien held various executive positions with Placer Dome Inc. including senior vice president of the parent company and president of Placer Dome Exploration Inc. During this period he was charged with responsibility for Placer Dome’s worldwide exploration activities. Prior to Placer Dome, Mr. Gonzalez-Urien held senior positions with BHP-Utah Inc. and Noranda. He holds a degree in geology from the University of Santiago, Chile, followed by post graduate studies in geology at the University of California, Berkley.​​​​​​​ 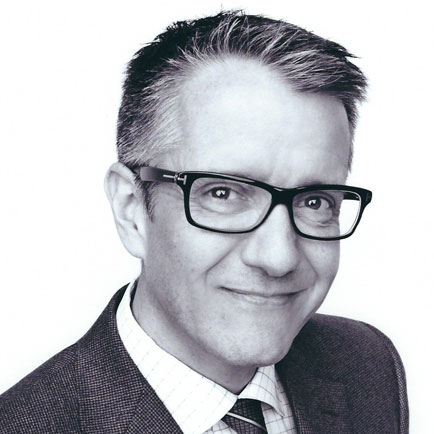 An environmental engineer, with a Master of Business Administration from Queens University, Mr. Pelletier has over 20 years of international experience spanning operational, technical, and financial aspects of the environmental consulting industry. Pierre has served as the Managing Director of Environmental Resources Management Canada Ltd., a leading global provider of environmental, health, safety, risk, and social consulting services with an emphasis on the mining and oil and gas sectors. Prior to that, Mr. Pelletier managed the day-to-day operations of Rescan Environmental Services Ltd. as the President and Chief Operating Officer. 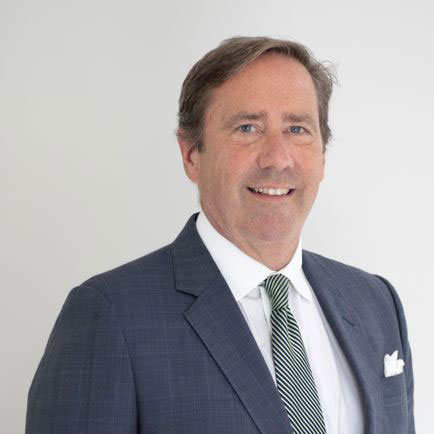